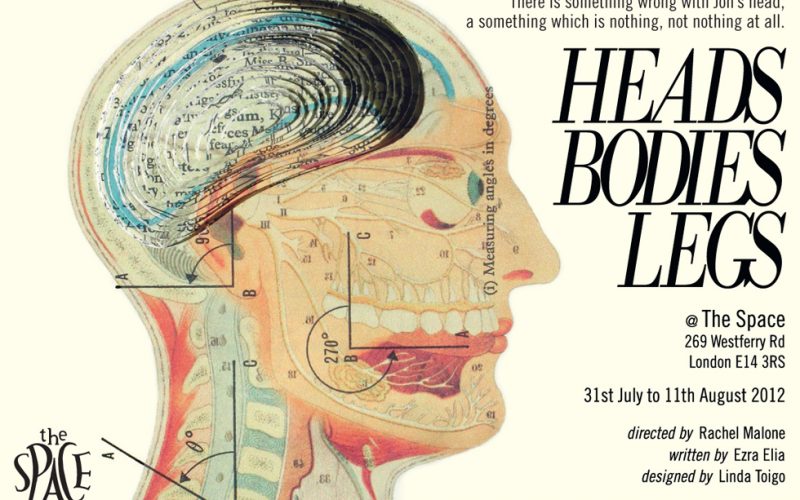 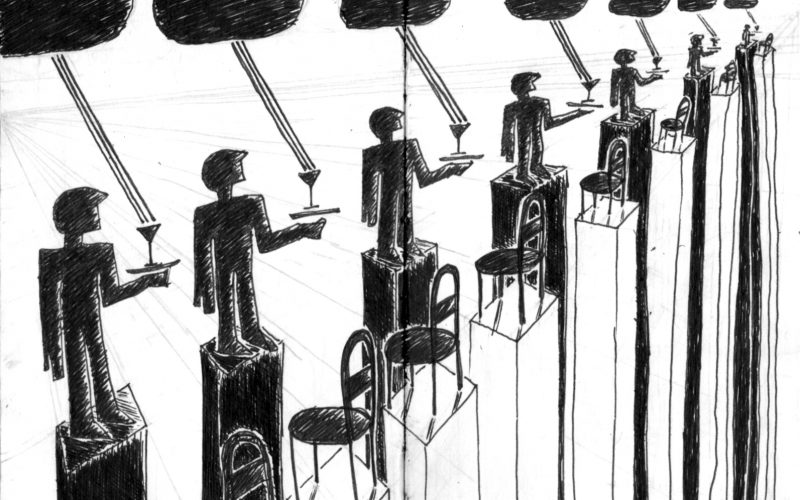 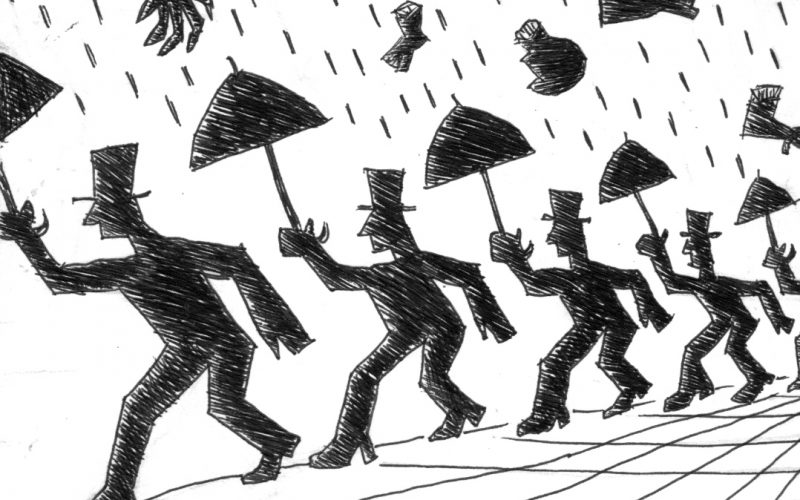 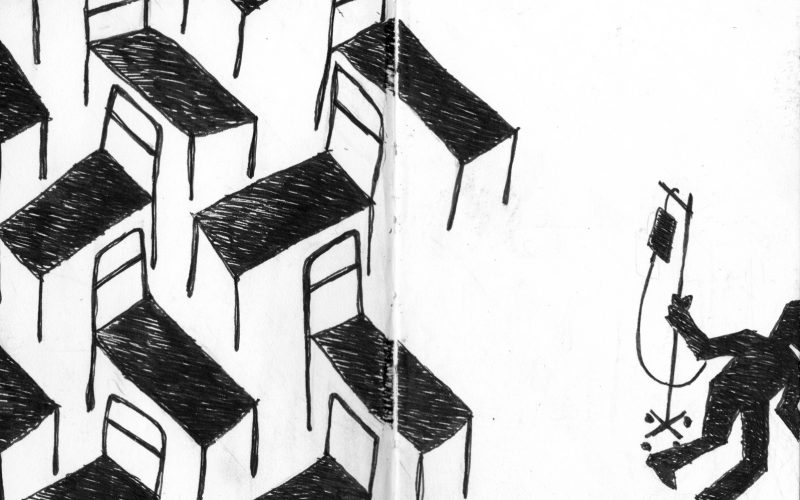 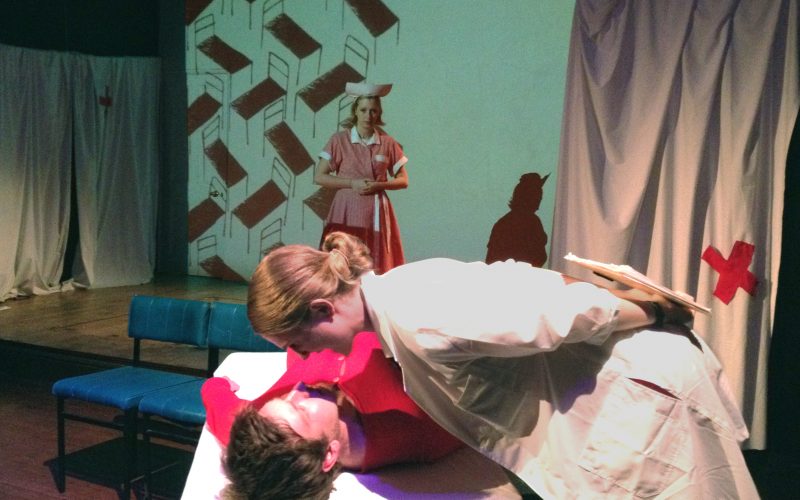 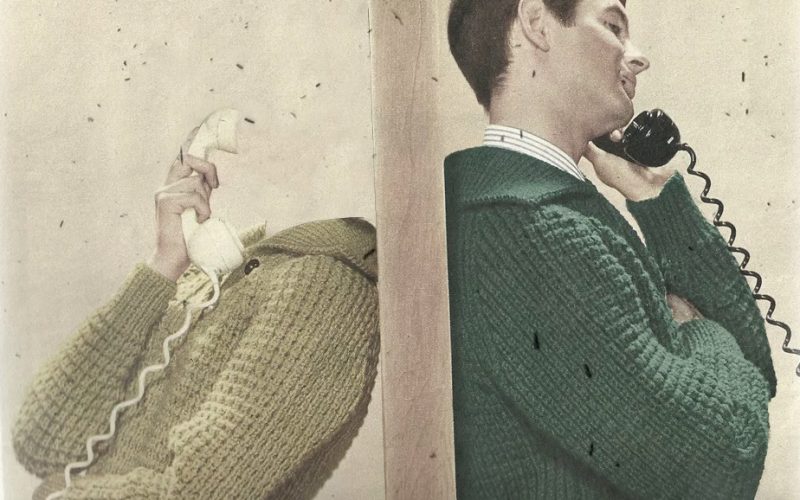 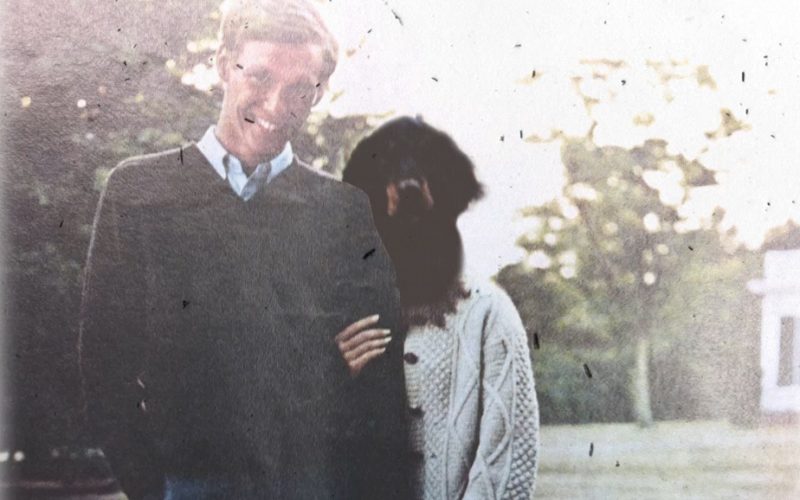 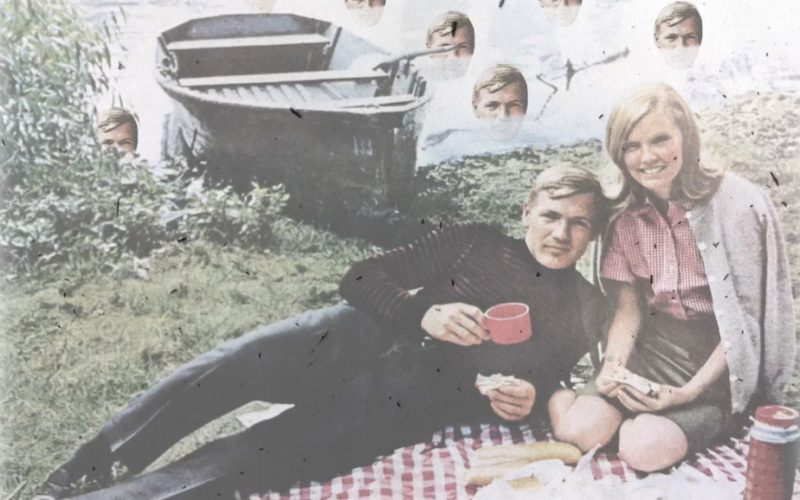 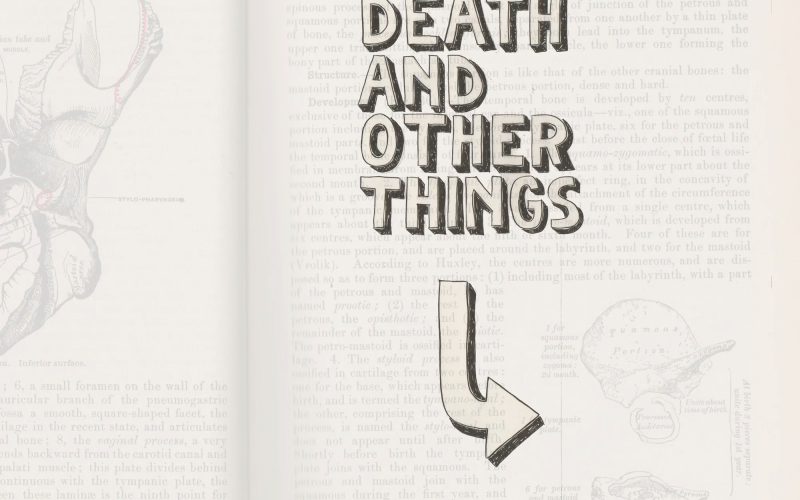 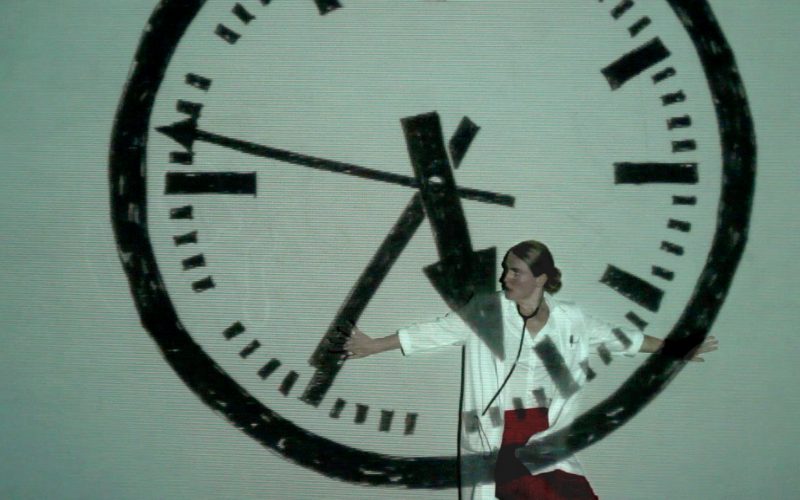 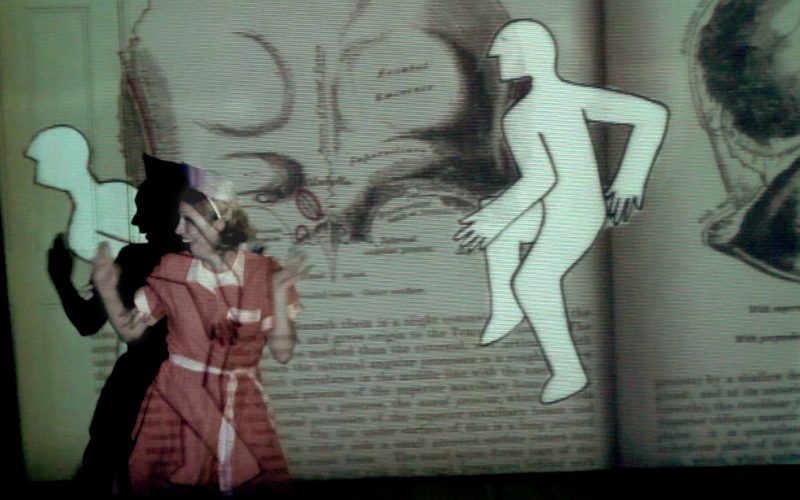 The moving images were edited into a continuous track that, projected on the background, complemented the play.

Some scenes were custom designed accordingly to the actors’ actions on the stage to simulate an interaction between the characters and the drawn elements.

The trailer for the 2012 version of Heads Bodies Legs, filmed and edited by Elena Kovalenko.

One of the opening scenes of Heads Bodies Legs, created with torn paper, found images and pencil drawings.

This background was projected during the interval of the show, and was created with old anatomical spreads and hand drawn animations.